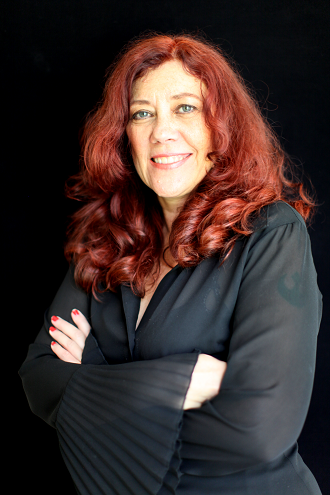 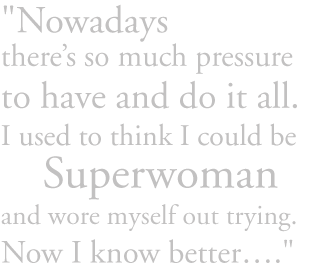 I'm a woman of reinvention: from rural schoolgirl to New York City entertainment attorney to Southern writer. I'm the author of an upcoming memoir about midlife resurrection after the American Dream falls apart - a journey I also explore in my TEDx Talk, "How to Begin Again."

Until I was 12, I lived in a small green shingled house in Southern Maryland, before moving a mile down the road to a brick one where squirrels, deer and chipmunks roamed the front yard. In the winter, I built snow forts. During summers, I picked strawberries, rode my bike, and helped my grandfather haul tobacco. Saturdays I sprawled on the floor of the bookmobile that made pit stops at the post office across from my house reading Nancy Drew, Agatha Christie and Ursula Le Guin. First in my family to attend college, I studied political science at Penn State University, then earned a law degree at Catholic University's Columbus School of Law in Washington, D.C.

After graduation, I moved to the Big Apple. Almost immediately, the (once) blond shiksa from the sticks fell in love with the Ivy-league Jewish boy from the Bronx. A year later, my other grandfather, a Southern Baptist minister, married us. I represented songwriters and publishers for ASCAP, headed business affairs for CBS, then worked with a team of entertainment attorneys representing well-known clients in the music, film and theatre biz. I was MCC Theater's first Chairman of the Board. In the middle of all that, I had two daughters. And the four walls of my offices never glittered in the middle of the night like they did, so I became a full-time stay-at-home-mom. In 1997, we moved into our dream house in Brooklyn. A few years later, my husband had an affair and left; I spent years in family court getting a divorce I didn't want, eventually becoming a nationally-recognized expert on divorce reform.

But life moved on. I took writing classes. I wrote about friendship and parenting, about marriage, midlife and meditation, about my first wild ride on a Harley in the back roads of Kentucky and my first tattoo. About homelessness and fear and courage. The New York Times, Salon, The Washington Post, Newsweek, The Guardian and dozens of other magazines and newspapers published my articles.

My children grew up. My Brooklyn house became too big and too expensive. I also had some healing to do. Eventually, I moved to Savannah, where I had no job, no friends, no family, no home, and no plan. But the world had opened back up, and I began again. I made friends who have become family and turned in my New York State driver's license for a Georgia one. I now serve on the boards of Savannah's homeless authority and the Flannery O'Connor Childhood Home.

Every day I write. And every evening I curl up with a good book.

" Ostensibly about the break-up of her marriage and loss of her dream house, a four-story Victorian brownstone in Brooklyn's Carroll Gardens neighborhood, Beverly Willett's absorbing memoir is really about finding a home in one's own skin. A delight."

Courtney Hargrave, Author of Burden: A Preacher, A Klansman and a True Story of Redemption in the Modern South, a major motion picture starring Forest Whitaker
Top

Lost your password? Please enter your email address. You will receive a link to create a new password.